As policymakers consider reforms to the Part D benefit to address rising out-of-pocket (OOP) costs by adding a maximum OOP cap, an Avalere analysis examines the types of beneficiaries mostly likely to be helped by such a policy.

Avalere’s analysis focused on the nearly 800,000 beneficiaries who reached catastrophic in 2017 and were not eligible for the low-income subsidy (LIS) or enrolled in an employer-group waiver plan (EGWP).1 This group incurred an average of just over $4,000 in OOP costs in 2017. 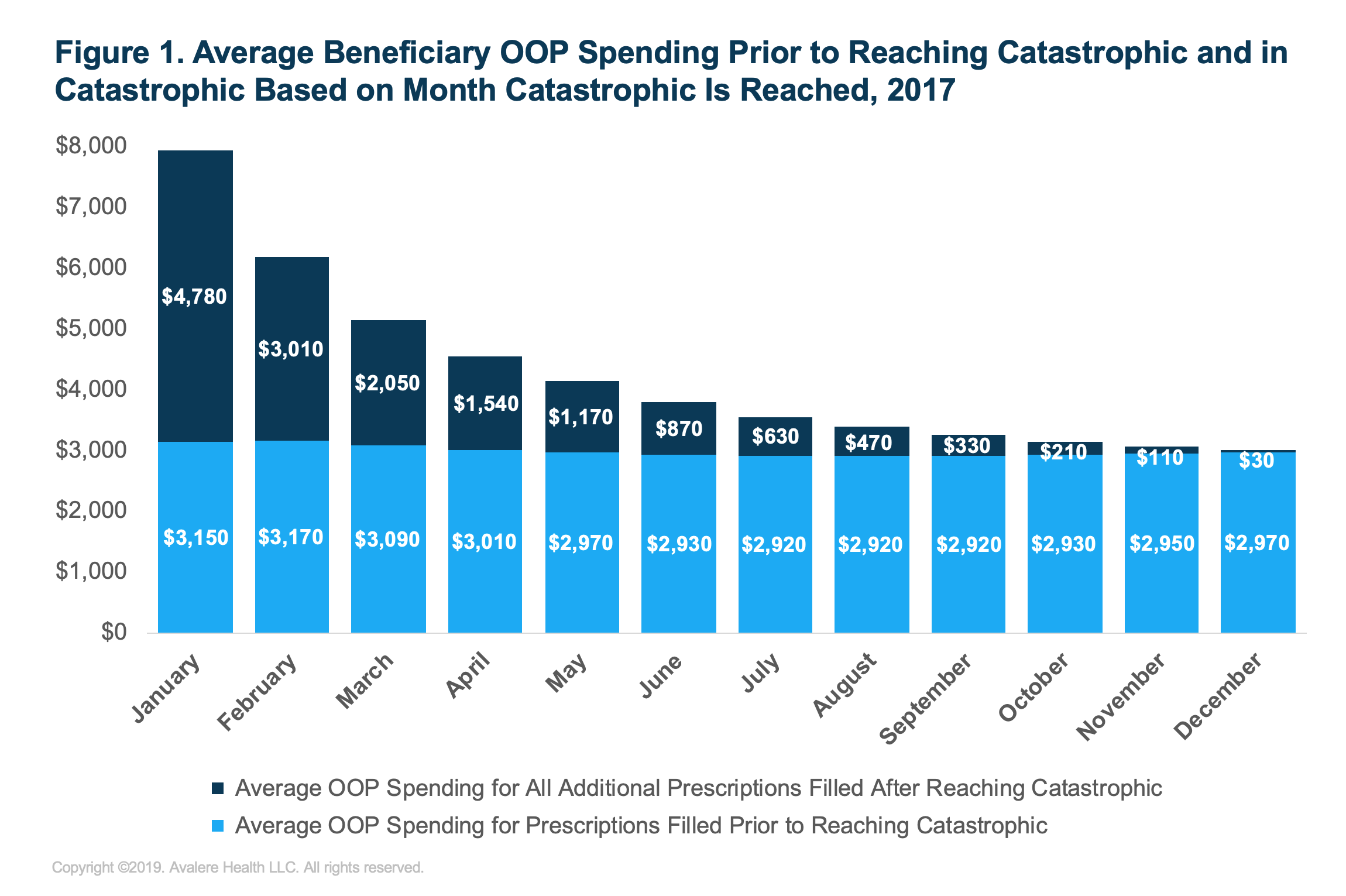 To receive Avalere updates, connect with us. 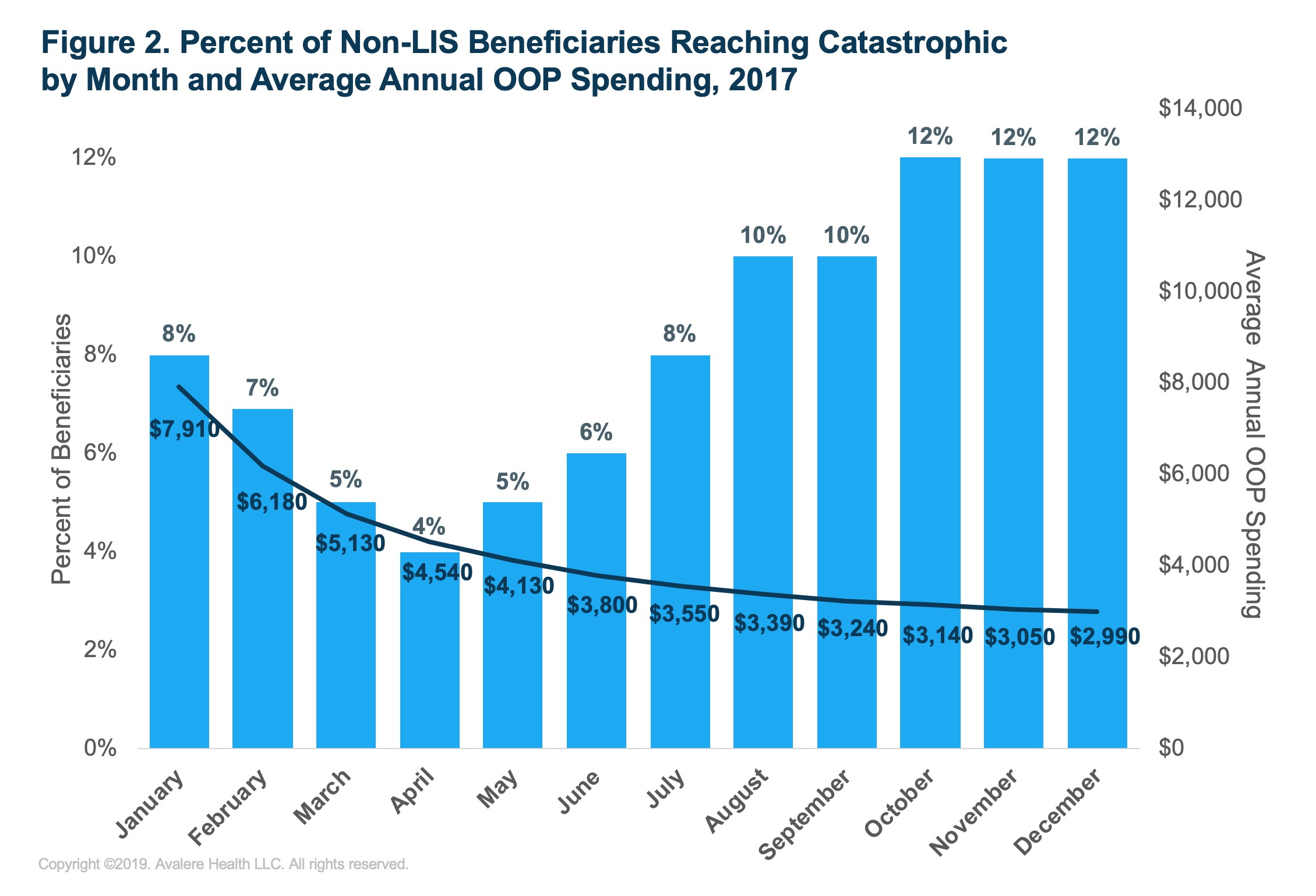