Tune in to hear the first episode in our 3-part series that focuses on CMS’s most recent proposed payment rules. In episode 1, we’ll be focusing on the outpatient prospective payment system proposed rule, more informally known as the OPPS.
“Avalere is currently supporting our clients [in navigating the proposed rules] through several initiatives. We’ve worked with our clients on different modeling work flows as well as drafting public comments for the proposed rule which are due in late September. Overall, I would say there are a lot of moving pieces and we are happy to continue to help our clients navigate this space.” Brigit Kyei-Baffour 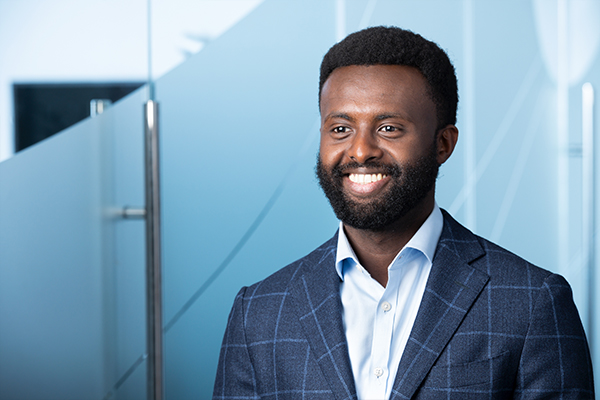 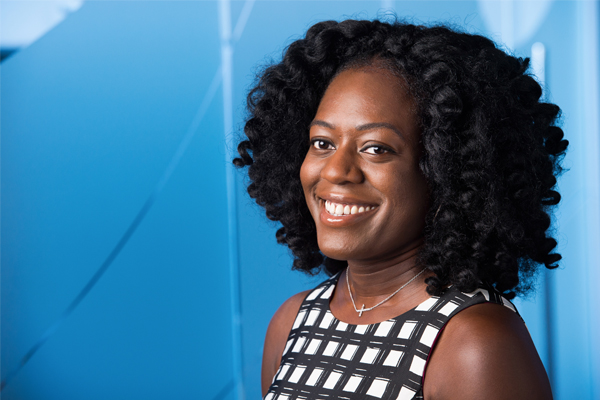 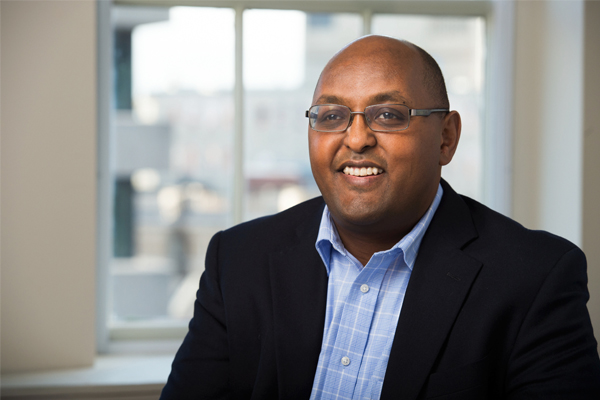 Biruk: Hi, and welcome to Avalere’s first in a series of podcasts focused on CMS most recent proposed payment rules. My name is Biruk Bekele, and I am a Consultant II on Avalere’s Commercialization and Regulatory Strategy team. In today’s episode, we’ll be focusing on the outpatient perspective payment system proposed rule, or more informally known as the OPPS, and specifically we will be discussing two primary topics: The first is on developments around the 340B program and the second is on a proposal to increase hospital price transparency, including a proposed mandate that would require hospitals to publicly display their negotiated rates for their services. So, to help explain some of these developments, I’m joined by my colleagues Haile Dagne, and Brigit Kyei-Baffour, who’ve really looked into this rule. Haile, Brigit, how are you guys doing today?

Haile: Good. Good to be with you.

Biruk: Awesome. So let’s go ahead and start with 340B. Brigit, could you just provide us with some background on what the 340B program is, and I know we’ve seen changes to 340B reimbursement come up over the last couple of rulemaking cycles, so if you could shed some light on what’s been happening over the last couple of years that would be great.

Brigit: Sure. The 340B program is a drug discount program provided through the federal government that allows eligible hospitals to receive discounted drugs for use in the outpatient setting. The real goal of the program is to provide drug access to some of the nation’s most vulnerable patient populations. Now more recently the 340B program has been in the spotlight due to a variety of reasons. Today, we will focus primarily on the level of reimbursement provided for 340B drugs. There’s been a lot of spotlight and media scrutiny around how 340B hospitals are reimbursed, and more recently CMS took action to reform 340B drug discounts via the calendar year 2018 OPPS final rule. In this rule, they reduced reimbursement for drugs acquired under 340B from ASP + 6% to ASP – 22.5%, and this represented about a 30% reduction in the original reimbursement rate. Now, as you can imagine, a lot of hospitals were publicly opposed to this decision, and so once the rule took effect in January, some hospitals filed a lawsuit for reimbursement where they argued that the Department of Health and Human Services, HHS had exceeded its statutory authority. Later that year in 2018, the DC district court held that 340B reimbursement reductions were unlawful and they sided with the hospitals essentially, and agreed that HHS had indeed overstepped its bounds. Fast forward to 2019, HHS submitted an appeal, and right now where things stand are that the courts are waiting for HHS to submit proposals for remedies to resolve this issue in order to make a final decision on the appeal.

Biruk: Got it. So, there’s quite a lot packed in there. Do you have any additional clarity around how, you know, CMS will approach 340B reimbursement in this rule?

Biruk: Okay, and what are some of those potential alternatives that you reference?

Brigit: Sure, I’ll go through a couple here:

Now if CMS loses the appeal, and the appeal court upholds the original ruling, they could potentially require facilities to demonstrate harm associated with the reduced 340B payment rates and use that information to determine appropriate adjustments to each facility. That’s another option that CMS is considering, as well as seeking public comment on. Again, if they lose this appeal, they could also consider other avenues to determine 340B eligibility, including the different eligibility criteria that’s used to establish whether certain hospitals can participate in the program.

Biruk: Alright. That is quite an arrange of options. What should our clients be thinking about amidst some of these changes?

Brigit: There are a number of considerations, as the 340B program is complex and there’s been a lot of spotlight, as I mentioned earlier, on the topic. A few considerations that I would reference today are:

Avalere is currently supporting our clients in this space through several initiatives. We’ve worked with our clients on different modeling work flows as well as drafting public comments for the proposed rule which are due in late September. Overall, I would say there are a lot of moving pieces and we are happy to continue to help our clients navigate this space.

Biruk: Alright, thank you so much, Brigit, for some of those insights. Switching over to price transparency, Haile, in this proposed rule, CMS states that increasing price transparency would encourage choice and competition. Can you just quickly provide us an overview of how this would work, what types of prices hospitals would include, and what CMS is really proposing here?

Haile: Sure, happy to do so. In the proposal there are really two key requirements related to price transparency:

Biruk: So, that sounds like a lot of information, and I can’t imagine that requiring hospitals to actually put out those negotiated rates isn’t coming with a lot of controversy, right? Just taking a step back, is this something that you think would ultimately work? What are some key considerations here in terms of how patients will actually leverage this information to make some of their healthcare decisions, especially considering that the primary decision maker in a lot of instances in healthcare is the provider?

Haile: Well, Biruk, that is really up for debate. When we look at the literature, it’s really mixed in terms of the impact of these sorts of price transparency initiatives on really affecting or reducing cost. If you look at the commercial market and where employers and health plans have implemented these sorts of price transparency tools, the studies show that there has been a really low rate of adoption of these tools, and that patients aren’t using these tools to the extent that one would expect. To your point about providers being the primary decision makers, that’s clearly and really the case in all instances in healthcare which providers are really driving the treatment pathways for patients. Patients are really limited in their ability to choose in terms of the services that they receive. Also, other studies have shown that absent of information on quality of care across hospitals or different settings of care, patients may not be making the most informed decisions, and that patients tend to equate higher prices with higher quality, and that may or may not be the case. Alternatively, there have been other studies that have shown that price transparency does reduce cost. In the rule, CMS points to a study that showed in New Hampshire, there was a reduction in price related to medical imaging procedures after price transparency initiatives were implemented there. If you take a step back, and think about will it be effective or not, it’s really going to vary depending on the services that you’re looking at. In the case of medical imaging services, such as the case in New Hampshire, you might see greater reduction or a greater effect than in more complicated procedures such as heart transplants. The term shoppable is really going to be tested.

Biruk: What are some of the outstanding questions regarding how this would be implemented in the future? I figure there will be a lot of operational considerations in terms of putting a program like this together. I would love to hear your take on that.

Haile: Yes, sure. There are a few main ones:

Biruk: Okay, great. Haile, thank you so much for providing those insights. Thank you, Brigit, as well. Definitely a lot to look out for, especially as stakeholders look to put out comments which are due to CMS in late September of this year. And again, this is the first of three podcasts where we are focusing on proposed rules about payment systems so there are going to be upcoming segments around the end-stage renal disease prospective payment system proposed rule as well as the Medicare physician fee schedule. So, until then, have a great week.

Tune in to hear the second episode in our 3-part series that focuses on CMS’s most recent proposed...

Tune in to hear the final episode in our 3-part series that focuses on CMS’s most recent proposed ...

Some Part D Beneficiaries May Pay Full Price for...

Avalere analysis finds that when generics in Part D are placed on the preferred brand tier some pati...