Tune in to hear the first episode in our 3-part series covering the mid-term elections and potential implications on health policy. Avalere expert, Chris Sloan, discusses potential implications of the mid-term elections on health policy. To kick off the series Avalere Founder, Dan Mendelson, covers pre-existing conditions.
Please note: This is an archived post. Some of the information and data discussed in this article may be out of date. It is preserved here for historical reference but should not be used as the basis for business decisions. Please see our main Insights section for more recent posts.
“Over 100,000,000 people have pre-existing conditions. The more prevalent diseases in this country–cardiovascular diseases, diabetes, mental health conditions–are becoming a constituency issue.” Dan Mendelson 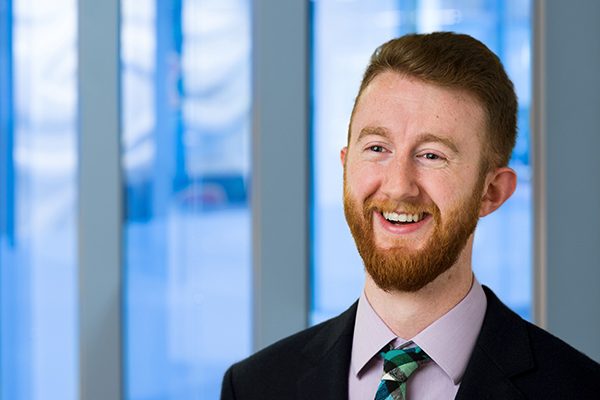 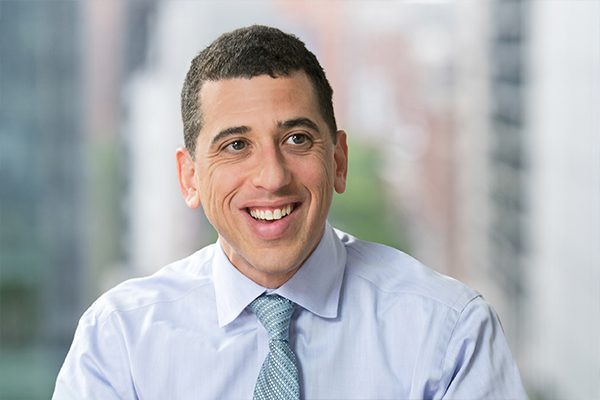 Dan Mendelson is Founder and former CEO of Avalere Health, a vibrant community of innovative thinkers dedicated to solving the challenges of the healthcare system.

E3 – Trends in Health Policy and the Mid-Term Elections Results

Chris: Hello and welcome to a special midterm elections Avalere podcast. This is the first in a three-part series we’re doing on health policy in the midterm elections. My name is Chris Sloan, I’m a Director in our federal and state policy group and today we’re going to talk about one of the biggest issues in the 2018 midterm elections and that is pre-existing conditions. Last week at Avalere, we put out a press release, looking at the data and trying to quantify people with preexisting conditions. So based on our data, about 102,000,000 Americans or approximately about 50% of people not enrolled in Medicaid or Medicare could be impacted by some change to pre-existing condition laws, protections, protections contained in the ACA, things like that. Generally, these people have conditions you would expect. There’s a lot of Americans with cardiovascular disease, diabetes, obesity, mental health disorders, things along those lines. All of which adding up to approximately 50% of people in commercial markets with pre-existing conditions. So, joining me today is the illustrious founder of Avalere, Dan Mendelson.

Chris: Did you like that? Who’s going to provide his thoughts on this issue in the elections, implications for health policy, and really why this year in 2018, really 8 years after the passage of the ACA, that pre-existing conditions have become such a big deal.

Dan: I think the release was illustrative because it really shows the extent of the issue and with 100,000,000 people who have these pre-existing conditions, everyone knows someone and this affects really all families in America. To me, it was important to show the extent of the problem and then it also because the release also goes into different clinical indications, it makes it real. And you know you start thinking about the more prevalent diseases in this country, cardiovascular diseases, diabetes, mental health conditions, and they really are so prevalent that it becomes a constituency issue. And that to me is really why this has caught fire and why it is driving some of these midterm races that we see getting closer and some where there’s an advantage to a candidate who will support these policies.

Chris: And so circling back to that, what do you think are the next steps for pre-existing conditions, kind of on both sort of elections scenarios?

Dan: Yeah, look it’s a great question and I don’t think we have an easy answer to it. Certainly the Affordable Care Act was one answer, but we’re also in a world where the Affordable Care Act is not supported by at least half of the politicians who are about to win their elections. You know so, I start to think about whether there are potentially other ways to ensure that Americans with pre-existing conditions have coverage. And that’s kind of one of the things that we’re focused on right now is to try and understand whether there are other ways and if so how you would go about them. It’s not immediately evident how you would actually ensure Americans coverage without some kind of structured benefit. And so it kind of comes back to, well we might not want to call it Obamacare but it might be something that is an exchange-like product that enables Americans to access insurance.

Dan: It’s a great question, I mean it’s really hard to take away a benefit without major hue and cry and that’s really what we’re seeing here. Is that the slogan of repealing Obamacare feels great until someone you know and love loses a very critical protection and that’s really where we are right now. Is that if you end up losing those protections, you have to then find a plan B. And there really is not a well-articulated plan B for how to ensure access for those who do have pre-existing conditions.

Chris: Last question on this that I want to focus on would be that, historically we’ve seen the ACA being used somewhat as a negative in campaigns and it seems like this midterm election has flipped that and somewhat defenders of the law are going on offense and those who have votes against it are playing defense. Is that a surprise to you?

Dan: Right. No, because the popularity of the benefit has grown and as people have had experience with it, both them and the people that they love, see really the value of having coverage. You start to kind of get that acclamation with the benefit and it becomes difficult to then take something away. To me, I think this is maybe a nice way to wrap, but the focus on coverage and expanding coverage and the concept of kind of returning to the fact that there are 10’s of millions of Americans who do not have insurance presently, I do think is really going to come back. Irrespective of whether the democrats prevail and take back one of the houses of congress in this election.

Chris: Great and that is a good way to wrap up the podcast. So this wraps up the first of three Avalere midterm elections podcasts. Next up we will be focusing on implications for Medicaid expansion and the midterm elections and we’ll do one after the elections to talk about sort of next steps in health policy. As always, watch for more updates and analysis from Avalere. Feel free to reach out with any questions. You’re listening to an Avalere podcast.